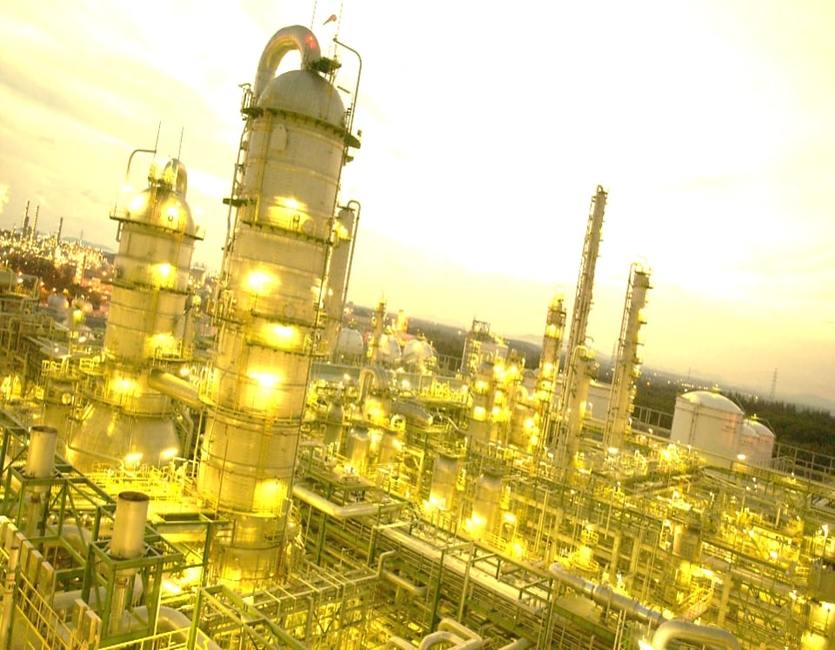 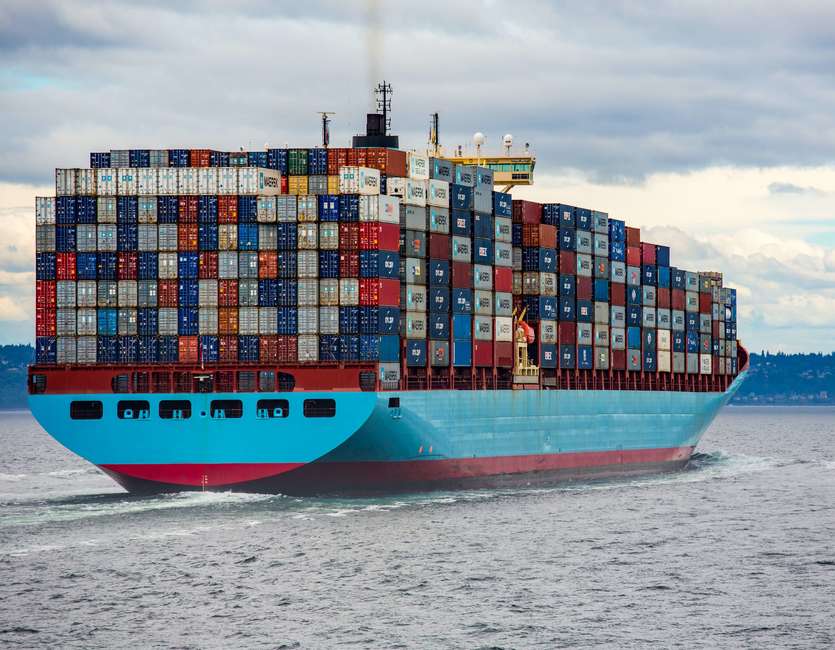 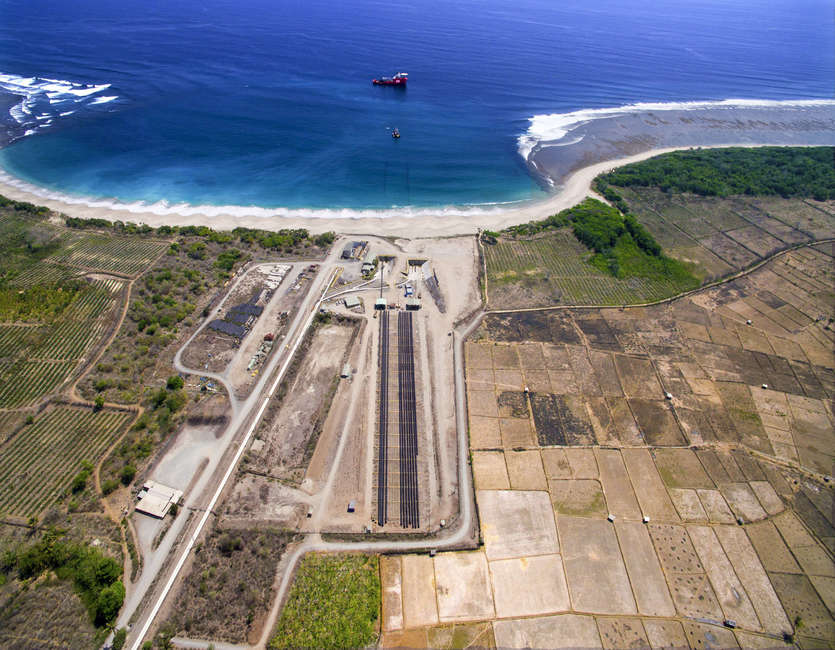 SCG CHEMICALS is a subsidiary of the Siam Cement Group (SCG) and is one of the GROUP’s 5 core businesses. SCG was established since 1913. At present, SCG has 5 core businesses encompassing chemicals, paper, cement, building materials, and distribution.

Widely accepted for its quality products as well as excellent management and operational prowess, SCG CHEMICALS has entered into joint venture deals with a number of the world's leading chemicals firms including The Dow Chemical Company of U.S.A, Mitsui Chemicals and Mitsubishi Rayon of Japan.

In 2006, SCG CHEMICALS signed an agreement with The Dow Chemical Company to set up the second olefins plant to consolidate the olefins business of the two corporations in the Asia-Pacific region. The emphasis is on producing value added products, using innovations and advanced technology.

The relentless commitment to quality and environmental management has won SCG CHEMICALS many prestigious awards, for example, the Deming Application Prize from the Union of Japanese Scientists and Engineer (JUSE), the TPM Excellence Award from Japan Institute of Plant Maintenance (JIPM) and the Prime Minister's Industry Award for outstanding achievement in environmental conservation.

Creating Development
SCG CHEMICALS has placed a strong emphasis on the research and development of products, services, processes. The drive for innovations has produced and incessant stream of new products. For example, PE100 plastic resin for pressure pipes, LD coating for high speed extrusion and color compound LLDPE for rotomolding application.

SCG CHEMICALS is well aware of its symbiotic relationship with Thai society. In recognition of this, SCG CHEMICALS is involved in numerous activities dedicated to enhancing the quality of life for communities in the province of Rayong, Thailand, where most of its plants are located. The efforts cover the areas of education, safety, and the environment.